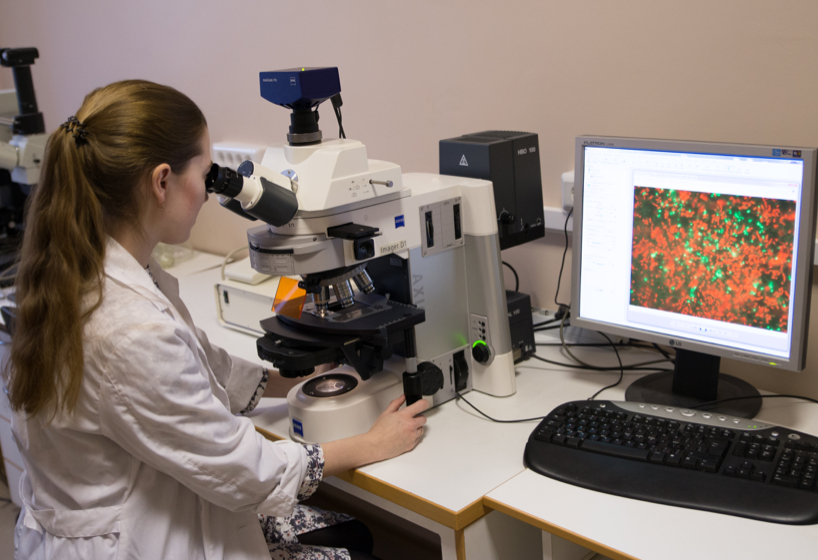 Many microorganisms (including the representatives of new genera, families and phyla) in UNIQEM Collection were isolated from different environments, studied, and described validly by scientists from Institute of Microbiology in the course of long-standing research. The UNIQEM Collection also comprises bacteria and archaea which have the uncertain and yet-to-be defined taxonomic position and are difficult for culturing and not duplicated in other collections.

Both UNIQEM Collection Core Facility and laboratories in Research Center of Biotechnology, which are engaged in the maintenance and storage of particular microorganisms, have modern methods and equipment to carry out scientific activities and offer services to study microbial diversity. Different methods are used to cultivate bacteria and archaea, to maintain them in viable state, and to store under different regimes, including cryopreservation. Molecular diagnostics and genomics of new strains are carried out in Core Facility “Bioengineering” of Research Center of Biotechnology. 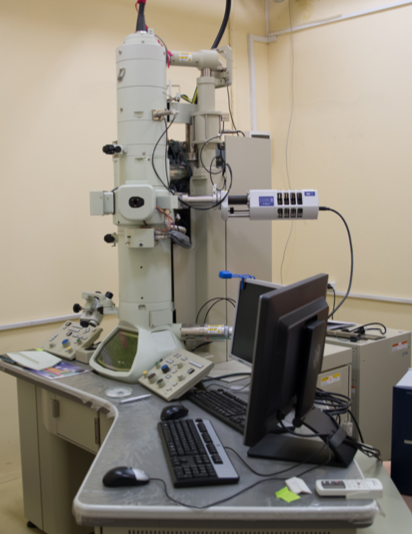 In addition to the major mission (that is storage and offer of microorganisms), the UNIQEM Collection Core Facility assists in scientific research and conducts its own investigations related to: